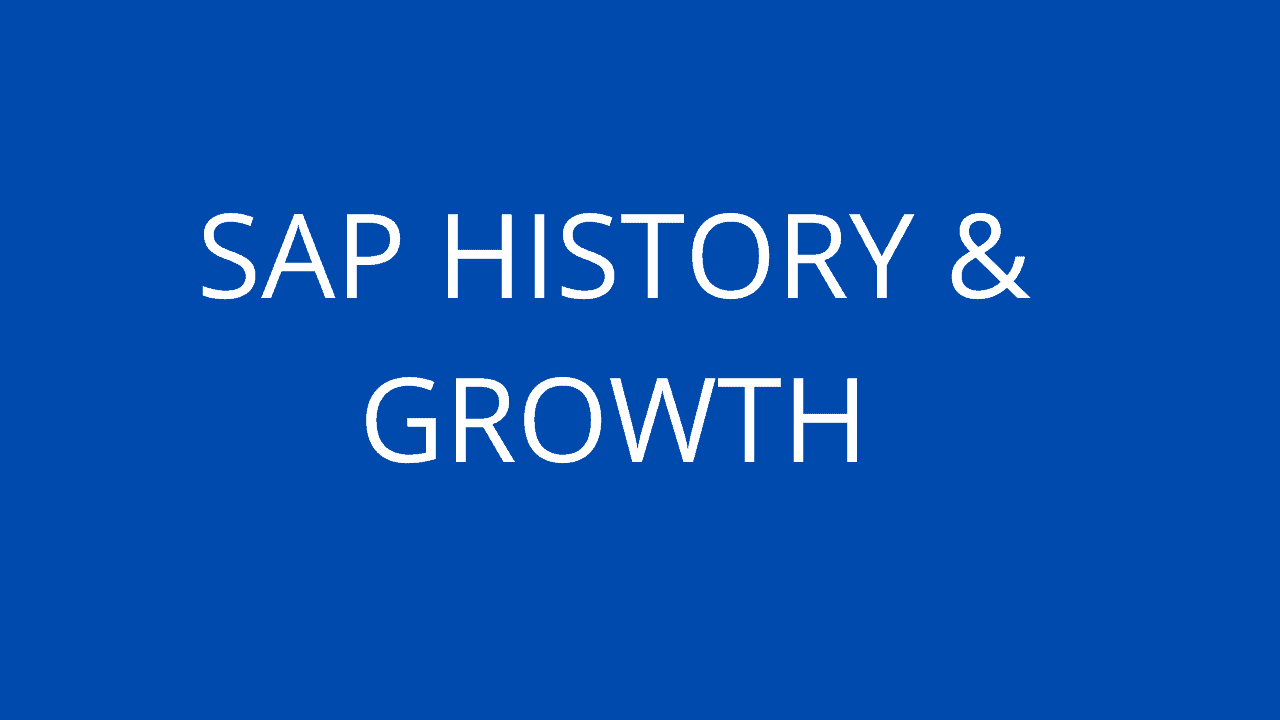 In the post we will discuss about Full Form of SAP. SAP ERP  is world’s forth leading software, developed by SAP AG. SAP AG was founded by five German engineers, Hopp,Tschira, Hector, Plattner and Wellenreuther in 1972.

In German, SAP stands for “Systeme,Anwendungen,und Produkte in der Datenverarbeitung “. In English, it translates as “Systems, Applications and Products in Data Processing“

So, let’s revise. Full form of SAP is, Systeme,Anwendungen,und Produkte in der Datenverarbeitung “. In English, it translates as “Systems, Applications and Products in Data Processing“.

This is unofficial blog about SAP Training, SAP Certification and other related things. This blog is NOT affiliated to SAP SE ( the company behind SAP ERP) . Your usage of this blog signifies your agreement with our terms and conditions. Every effort has been made to ensure content integrity. Information used on this blog is at your own risk.
error: Content is protected !!